Tired of putting things off? Procrastination tends to get the best of us. The reason that you’ve been procrastinating is because it’s easier to avoid the emotion in the moment. Your brain gives all of the excuses, all of the things that you should be doing instead, all of the reasons that it would be better if you did it at a different time.

Listen in to Learn:

– The reason your brain defaults to procrastination

– How to feel your emotion

– How to get things done

Free Training for Preparing Missionaries:  Change Your Mission with this One Tool

19:45 I am a firm believer that we know what’s best for ourselves, and how much we can manage and handle. And I mean, not only in the things that we’re doing right, but in the thoughts We’re trying to juggle and the emotions that we’re kind of feeling throughout the day, you only have like a certain amount that you can handle. And for me, it’s different than it is for you. And for your companion, it’s different than it is for you and for your roommate or for your boss, we’re all built differently. So, honor what you’re up for, like, sometimes on purpose, if we want to, and intentionally, we can choose to feel those emotions later. And I do this. I’m like, I’m going to just avoid this one for now. But for sure, I’m going to do that on Friday, I’m going to feel the thing. Okay. So remember, there’s nothing wrong with you. If you tend to procrastinate. It’s not a problem. It just actually shows us that your brain is working exactly the way it should. It’s trying to avoid future pain and conserve energy. That is amazing. Thanks, brain. Thanks so much for looking out for me. But when you’re ready, you can try these five steps. If you’re ready to move on and feel the feelings. Number one, meet yourself where you are. Number two, be honest with yourself. If this is even something you’re willing to feel emotion for. Number three, set a time to sit down and do the thing. Number four, expect the brain freak out. And number five, just honor what you’re up for. And be intentional about that. All right, everyone. I hope that this helps you. I hope that you have the most amazing week, we will see you next time. Serving a mission for the Church of Jesus Christ of Latter Day Saints can present a unique set of challenges. And many of those challenges you might not even see coming. So you’re gonna want a unique set of solutions. It’s easier than you think to overcome worry and anxiety, serve the successful mission you’ve always dreamed up and navigate your post mission experience with confidence. That is why I created some amazing free goodies that I’m sharing in my show notes. Maybe you’ll want to grab the free training for preparing missionaries, mic video course for RMS or maybe you and I should hop on a free strategy call. If you’re ready to take your preparedness to serve or your preparedness to come home to the next level. Then go grab one of those freebies. And in the meantime, no matter which part of the mission experience you are involved in. Just know that Jenny? The LDS mission coach is thinking about you every single day 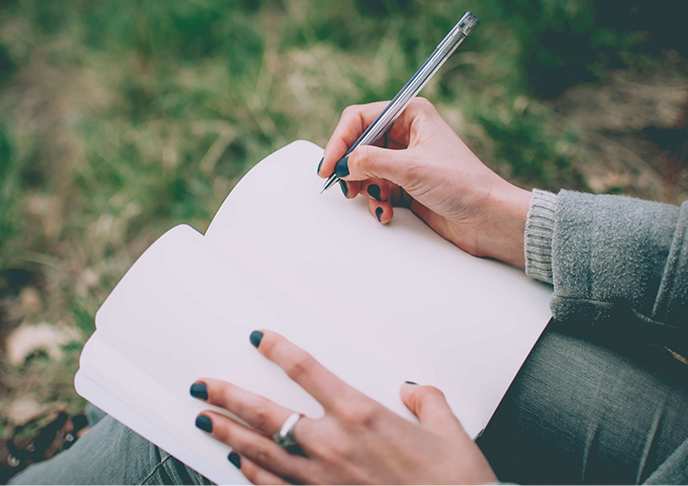 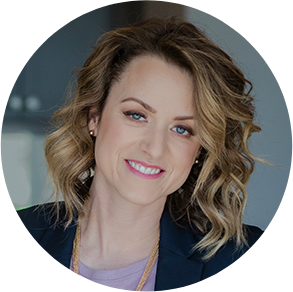